Network and communicate with more than 270,000 members in 76 countries

Develop a Professional Network of Trusted Advisers and Referral Sources

BNI is the world's largest business networking and referral organization and its culture, which is built upon the philosophy of Givers Gain®, is unique. This is a culture of caring about giving business, professional development and building consistent, proactive and reciprocal business relationships. BNI helps members develop a structured, positive, and professional referral marketing program which provides them opportunities to:

BNI Application. You apply for a new membership online.  Click here to Find a chapter Click on the chapter you plan to join and then Click the "Apply Now" on the chapter details page.

More Information. The best way to find out about BNI is to visit a chapter. Please call  850-765-1543 , Click Here to send an email to receive information on  joining a BNI NW Florida chapter.

Now more then ever

THE WORLD'S LARGEST REFERRAL ORGANIZATION IS NOW ONLINE.  BNI online is a great tool to help BNI Chapters continue to meet when an in-person Chapter meeting is not possible.  Keep your business strong and let's us help and provide you with a strong professional network.  Please check out and attend a BNI Chapter meeting online.

While bni online is a great short-term solution to maintain connectivity during unique situations, it is not designed to consistently replace Chapter meetings. Our 35 years of success in BNI is directly attributable to the in-person Chapter meeting and unique meeting agenda. This begins with a proven process that will allow a consistent, smooth experience for your Chapter to meet.

BNI is a business and professional referral organization that allows only one person from each profession to join a chapter.

More Information. The best way to find out about BNI is to visit a chapter. Please call 850-765-1543, click here to send an email  for assistance with visiting and/or joining a BNI NW Florida chapter.

The best way to find out about BNI is to visit a chapter. Click here to find out more about how to chapters that you may visit.

Attend a meeting and see why BNI is the world's largest business networking and referral organization. 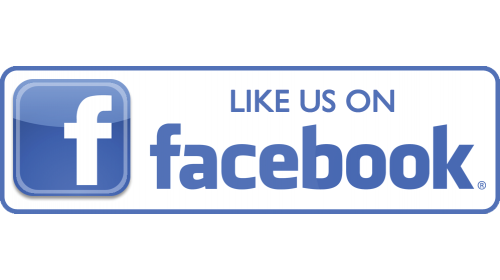 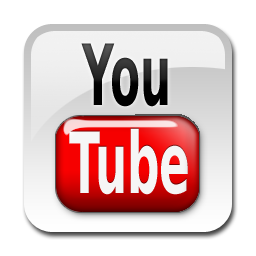 The 270,000 members of BNI worldwide passed over 12.2 million referrals which resulted in more than $16.9 billion in business.

Eight Key Reasons Why You Should Network

The best way to find out more about how BNI works is to visit a local chapter meeting and see for yourself what it's like. Each chapter has a personality of its own, and finding where you fit best helps you to get connected.

Discover all the reasons to join a BNI Chapter in Your Area.

BNI members tend to find value in one (or more) of the following areas:

Congratulations to our first Spotlight Member for our region -- Alexandra  (AJ) Beddouk.

Jeff Cepuran, Area Director, knew that AJ was going to a “force to be reckoned with” when during her first month she received 80 on the March Power of One Report and has just received 90 in the May report, just shy of getting 100. AJ finished the Member Success Program in three days after being given access to BNI U, and since her joining BNI she is averaging a little over five referrals a week for her fellow members.  She exemplifies the meaning of “Givers Gain®”

The President of Success Partners of Fort Walton Beach chapter, Stacy Green, said “AJ is a rock star! Since day one, she hit the ground running and has not stopped. It has been inspiring to our entire chapter to see someone completely jump two feet into the BNI system and live it.” AJ has transformed from a HALO jumping Army war veteran to a well-respected Real Estate Agent at eXp Realty located in Navarre, FL.

To congratulate AJ and learn more about AJ and her success in BNI Success Partners in Fort Walton Beach chapter, visit her BNI member profile, HERE. 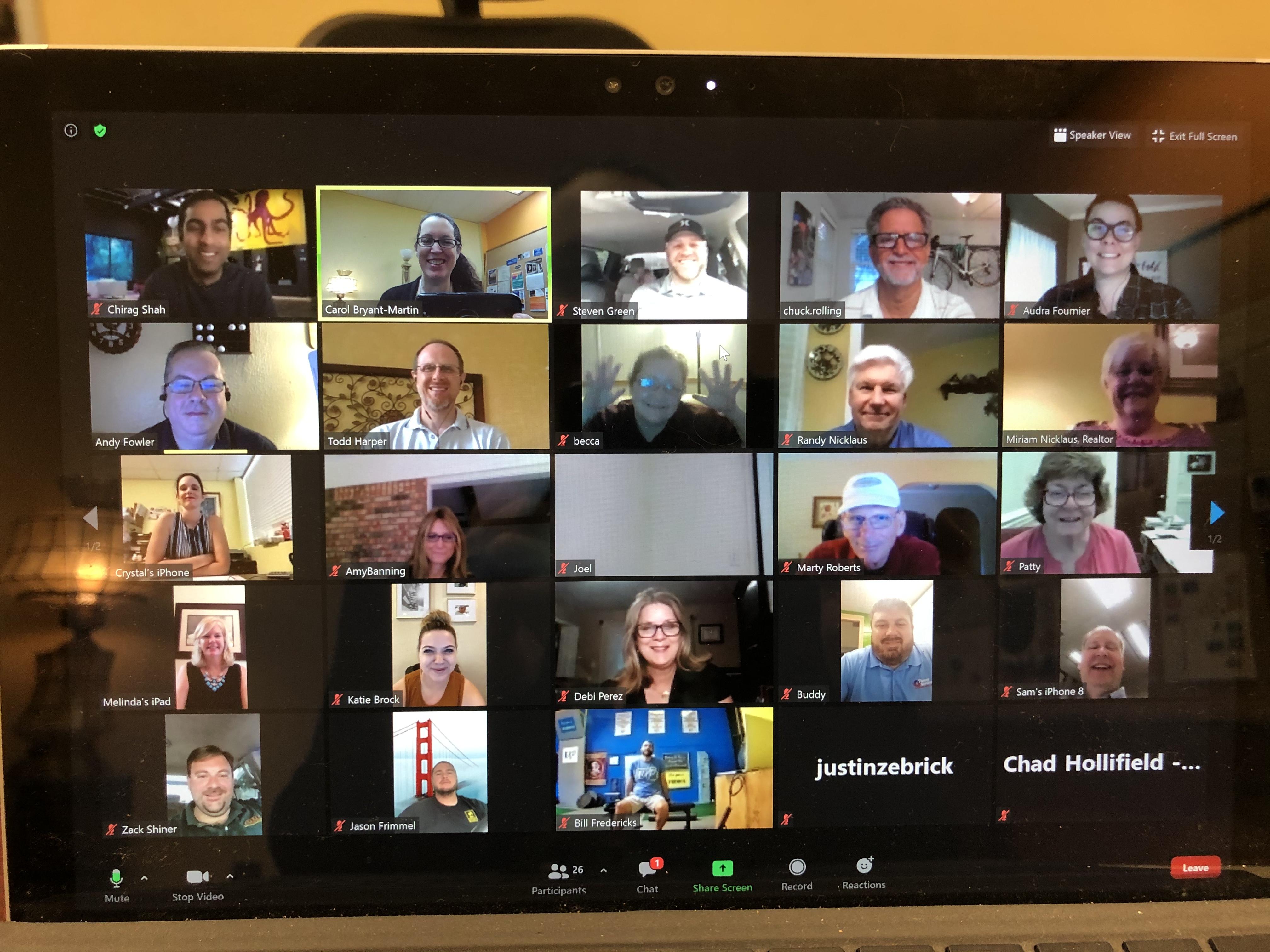 Founded at the University Center Club, overlooking the iconic Bobby Bowden Field at Florida State University, the Champions has garnered $800,000 in “Thank You for Closed Business” since its launch in September 2017.  “Champions inspires us to refer business, win profits, and cheer each other on,” says Audra Fournier of Partners for a Solution, a chapter president in 2018-19.

During the COVID-19 outbreak, the Champions has had to pivot from in-person meetings held at the local American Cancer Society to the current BNI Online format. Current President (2019-20) Andy Fowler of Shield Tech Services ensured a flawless transition with thanks to his Information Technology (IT) expertise. He leads the weekly chapter meetings via Zoom with an “it’s not about me, it’s about we” mindset.

At the height of the global pandemic, three new chapter members representing AFLAC, Insure It All, and Hendrickson Insurance joined the Champions after experiencing virtually all that BNI and the Champions chapter has to offer.

“BNI Champions has absolutely made a difference for my business. The members put me in front of other businesses and organizations that make connections I would not have otherwise made. I have learned to be more intentional while networking, build strong connections and relationships, and expand my business client base and revenues,” reports CPA Katelyn Wonsock of Carr, Riggs, and Ingram.

“In 2020, monthly reports show the Champions have been the top performing chapter in the entire BNI Northwest Florida Region for six months running,” notes Vice President Carol Bryant-Martin of the Florida Division of Historical Resources.

The BNI Power of One system delivers for members of the Champions:

The Latest From BNI